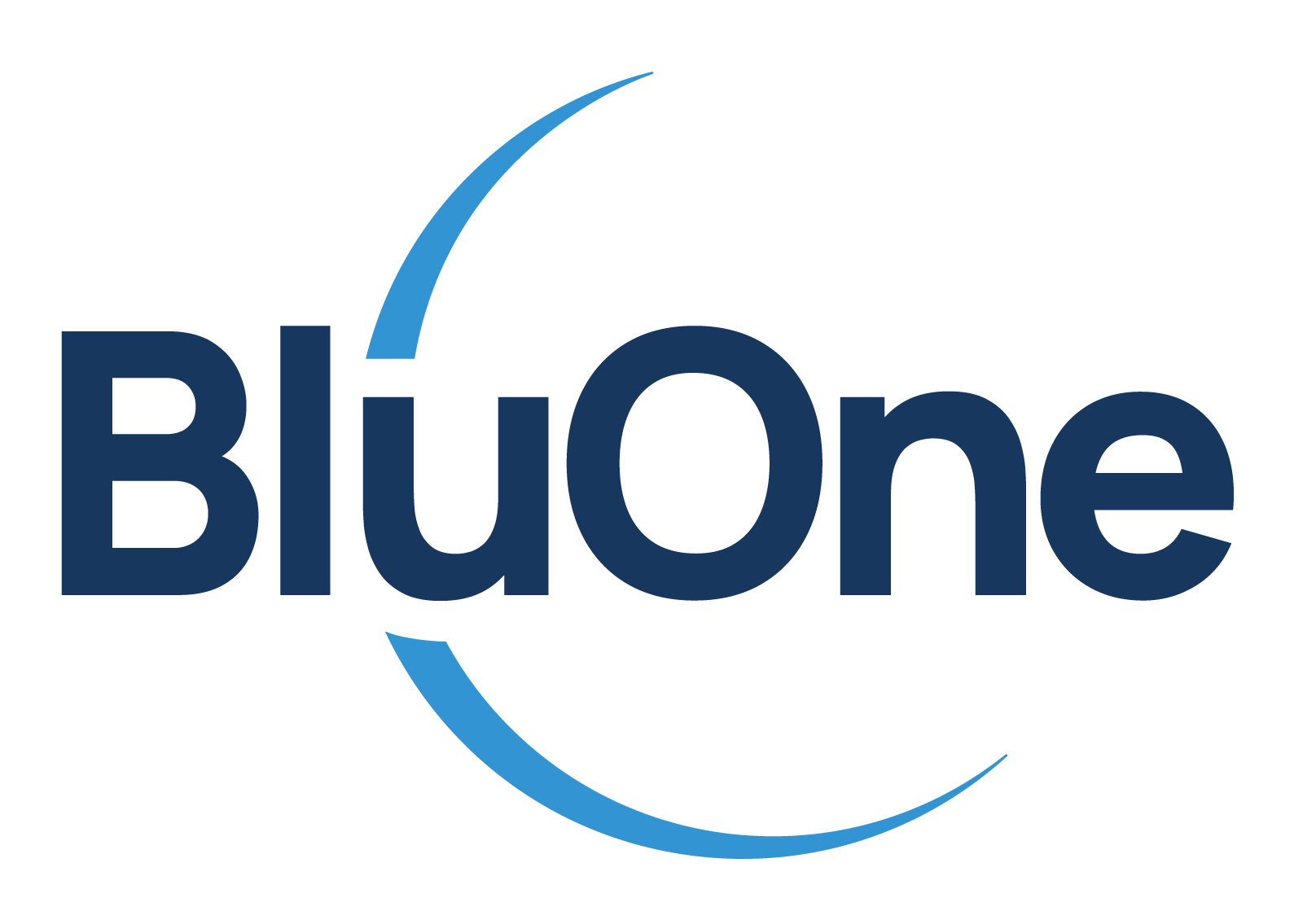 The objective of this policy is to protect the right to work in an environment free from harassing, intimidating or offensive behavior and in which issues of harassment will be resolved without fear of reprisal.