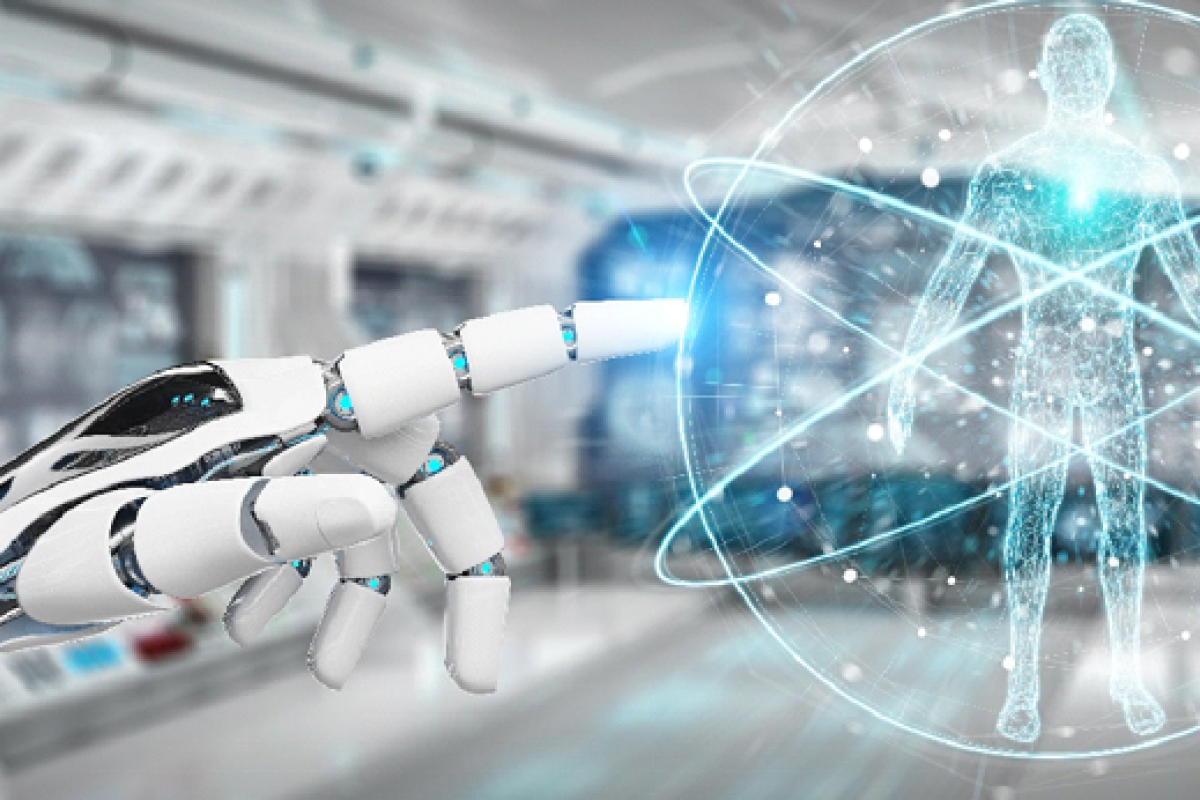 The arrival of big data, artificial intelligence and Internet of Things have impacted every industry to its core, and the healthcare industry is no different. It, like many other industries is going through a technological revolution of late. Applications used in the healthcare industry are getting smarter day-by-day thanks to real-time data, fast super computers and integration of data analysis. One of the breakthrough technologies that the healthcare industry has witnessed is robotic surgical systems. Although it is in a nascent stage of its development, it has practitioners all over the world with its efficiency.

A company named Intuitive Surgical Inc. has created one such robotic system named da Vinci® Surgical System which is designed to facilitate complex surgery using a minimally invasive approach, and it is controlled by a surgeon using a console. The whole system consists of a console operated by the surgeon, which has hand and foot controls, with 3D, high definition view of the surgical field; a patient-side cart with four thin interactive robotic arms: three of which are for tools that hold objects and to act as scalpels, scissors, bovies or graspers. The robotic arms have an advantage of exceeding the natural range of motion of a human arm resulting them to be more precise. This system significantly improves conventional laparoscopies, as in those procedures, surgeons often need to operate while standing and using static hand-held instruments and have to constantly look at two-dimensional low-resolution video output of the anatomical area which is further controlled by a patient-side assistant, thus creating some chances human error as compared to the robotic system. From the patient’s perspective, they encounter less pain, blood loss, scarring and a shorter recovery time.